Are we eating too much?
How to age healthily 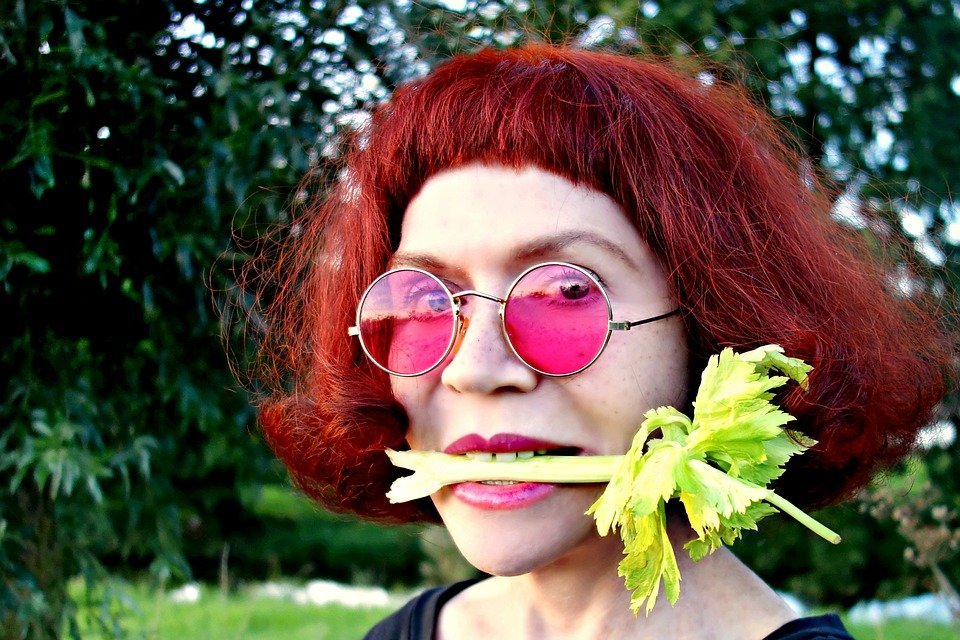 Lean individuals live longer and healthier than overweight individuals. That’s an idea that has been around for some time, based on the observation that centenarians are rather slim.

Until recently, the link between weight management and longevity was debated between two scientific theories.

The first approach from the 1920’s is built on the concept of “rate of living” where longevity in mammals is correlated to their metabolic rate. The lowest the metabolic rate, the higher the longevity. As our weight increases, so does our metabolic rate as we need more energy: in other words, the more our body works tirelessly, the less likely it is to last .

The second approach is based on the role of oxidative stress. It dates from the 1950’s, and suggests that oxidation damages DNA, lipids and proteins and leads to premature aging.

An American study has just reconciled these two theories.

For 2 years, 53 healthy weight people have been divided in 2 groups, one following a calorie restricted diet and the other group as control. At the end of these two years, the first group stabilized their weight loss at an average of 8.7 kg, a reduction of 15% in body weight. While the second put on 1,8 kg. In addition, people in the calorie restricted group have seen their metabolic rate drastically reduced.

A reduction in metabolic rate is classically correlated with a decrease in oxidative stress in the body. The more the body produces energy (to burn the calories we eat, among others), the more it generates reactive oxygen species, known as free radicals. In the study, the production of one of the main markers of oxidative stress, F2-isoprostane, decreased sharply during these two years for the calorie restricted group.

This study shows that a calorie restricted diet is beneficial for reducing our metabolic rate which in turn has an impact on reducing oxidative stress. Both factors promoting healthy aging.

No real scoop here, but a confirmation of the beneficial effects of eating less for all, whatever your weight!

For a healthy aging and a longer life, the bottom line is that you put your metabolism at rest.

Yours in health and wellness,

If you struggle to reduce your calorie intake, while enjoying food, check the 7 day Clear & Cleanse Eating program, based on the principles of the well researched Paleo-Mediterranean diet.

For one week, you don’t have to think about planning or deciding what to put in your plate (and your loved one’s) every day. All you have to do is to follow the plan. A plan about shopping and cooking smarter. 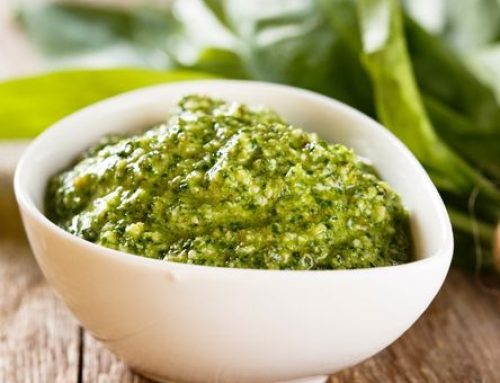 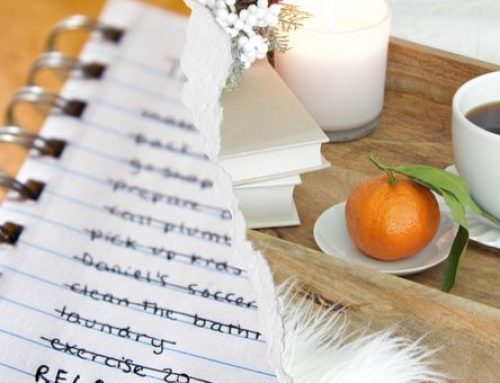 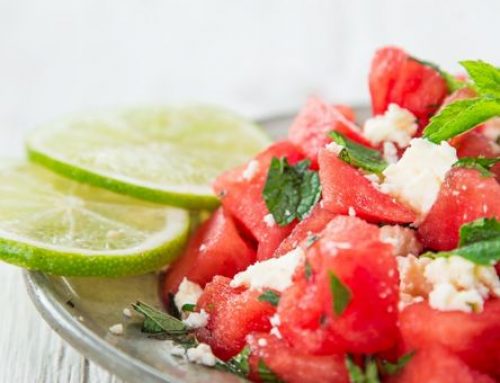 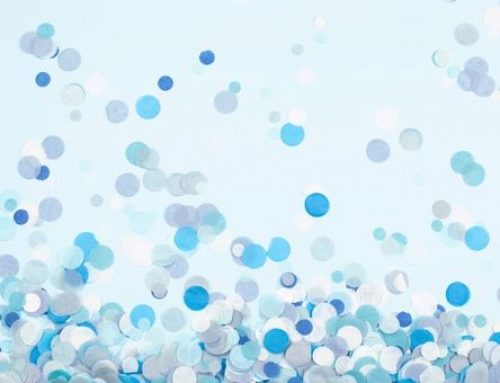 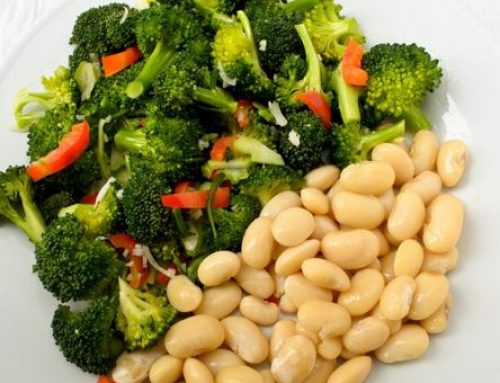 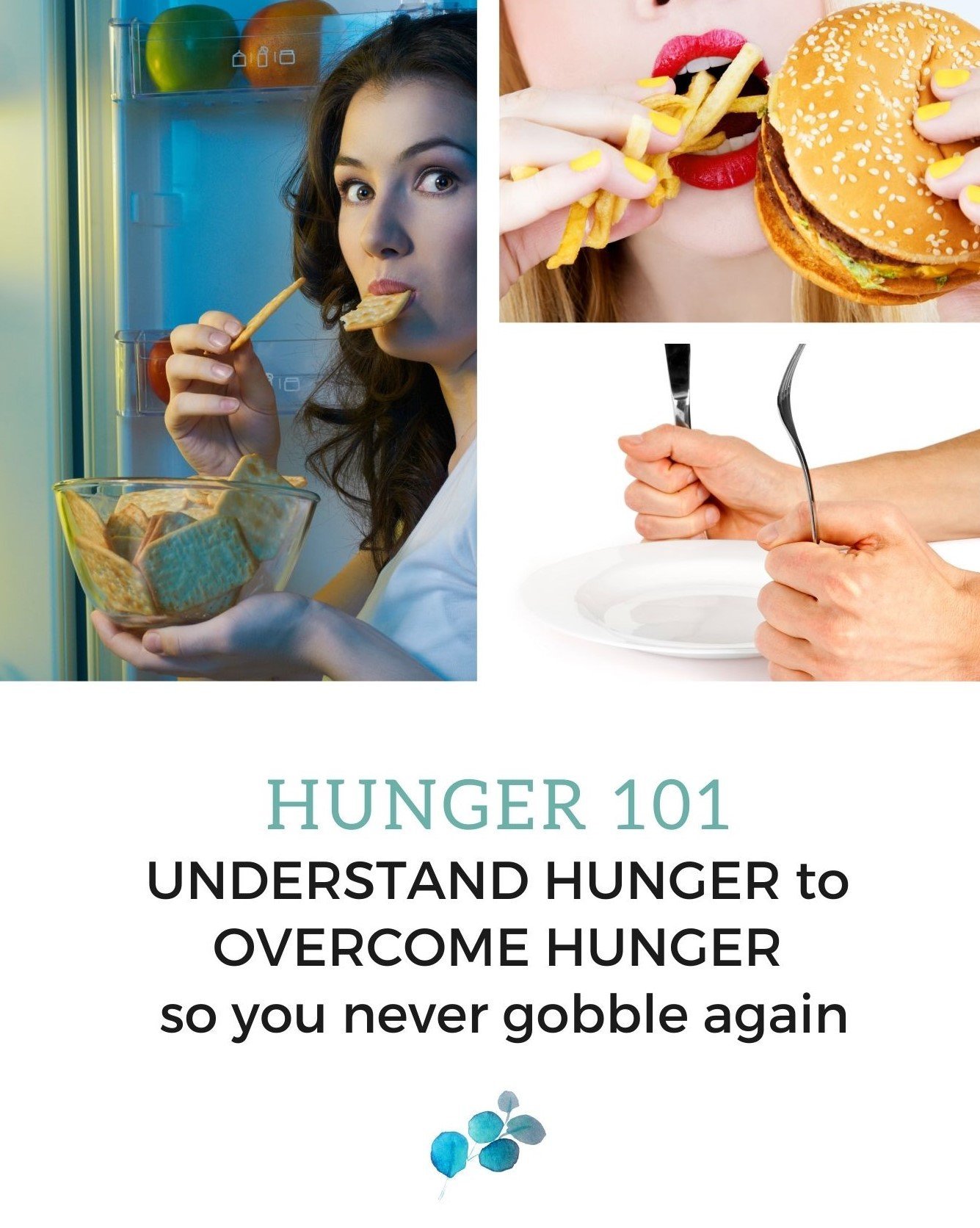